Weeks after Hurricane Katrina made landfall in 2005, David Paulison was appointed by President George W. Bush to replace Michael Brown as the Federal Emergency Management Agency (FEMA) administrator. Mr. Paulison began his career as a firefighter in 1971. In 1992, he become fire chief of Miami-Dade Fire Rescue Department, a position he held through 2001. In September of that year, he was appointed U.S. Fire Administrator, where he was responsible for overseeing national, state and local fire service programs as well as implementing FEMA initiatives for emergency readiness, firefighter training and equipment.

From 2003 to 2004, he served as FEMA's Director of Preparedness within the newly created Department of Homeland Security where he was responsible for overseeing FEMA's $1 billion grant program to financially assist state and local governments with planning, exercise training and the purchase of equipment in preparation for natural and man-made disasters and terrorists events.

Paulison's tenure as FEMA administrator was marked by a renewed focus on key national safety and preparedness priorities, including effective national response to disasters through three hurricane seasons, California wildfires and the 2008 mid-West floods. Under his leadership, the agency reframed the doctrine by which the nation prepares and responds to all-hazard disasters through a new FEMA Strategic Plan, and directing the development of the new National Response Framework. 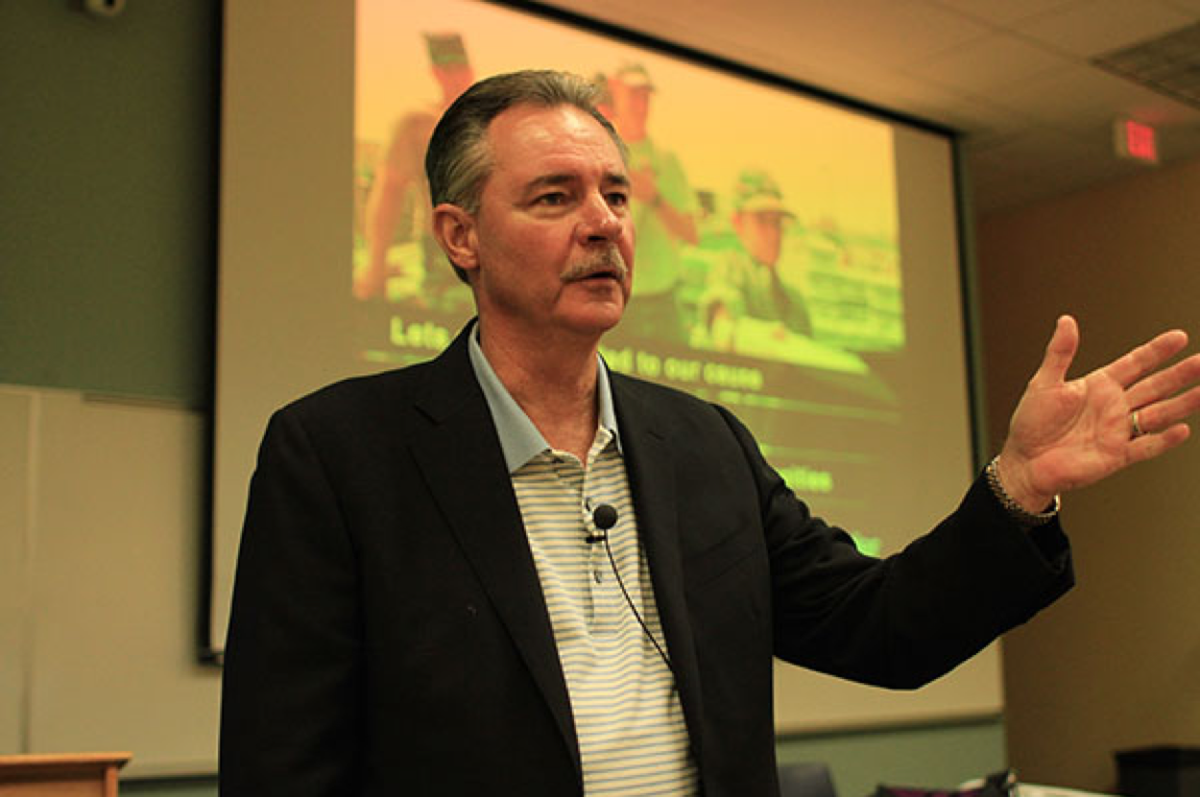